Sardinia is the second largest island in the Mediterranean after Sicily. A special region, starting with its Statute which makes it autonomous within the Italian Republic, and is the custodian of a history that makes it an island with singular ethnic and linguistic peculiarities.

it is characterized by a strong presence of religious buildings, towers, fortifications and medieval palaces. Those who come here cannot help but visit the Tower of San Cristoforo, and the square dedicated to Eleonora d’Arborea. Among the churches, the Cathedral of Santa Maria Assunta, the oldest in Oristano, that of San Francesco and the Church of Santa Chiara, one of the few Gothic examples in the whole Sardinian territory, must certainly be mentioned.

made up of 7 major islands, it has been a Unesco World Heritage Site since 1994. Its waters are clear and clean and welcome snorkelers every year. You can make boat trips, which allow you to visit small beaches and coves accessible only by sea, with unspoiled nature and breathtaking beauty such as: the island of Spargi, of Budelli where you can admire the famous pink beach, of S. Maria, Caprera and finally della Maddalena.

the sea is certainly the element that dominates the landscapes of the Gulf of Orosei, but here are also preserved historical testimonies and archaeological sites of all respect. Of considerable importance is the Church of Sant’Antonio Abate , dating back to the fifteenth century where the cumbessias, or rooms once used to host pilgrims, and the Torre Pisana stand around .

is a small island in the province of Sassari also known as the smallest kingdom in the world . The entire area is dotted by the Mediterranean, where stand the yellow helichrysum, wild geranium and a bell-called ‘Tavolara starlet’. When you are in Sardinia you can not possibly not visit:

Alghero is the most fascinating tourist center on the west coast of Northern Sardinia. Lonely coves, small bays with white sand beaches on an emerald green sea. Its historic center is a must. The four centuries of Spanish domination (Catalan-Aragonese) still persist in the culture, architecture and spoken language, which has left strong Catalan influences in its dialect. Alghero is completely overlooking the sea and is one of the few destinations in Sardinia that combines the charm of the city with the wildest thanks to its wonderful beaches. (click here to discover a fantastic itinerary).

white sandy beaches and crystal clear waters: the delightful town of Stintino can boast one of the most beautiful views of the entire Mediterranean. The strong point of the small town is that it is far from the largest urban centers of the island, thus immersed in an earthly and maritime paradise that is still preserved unchanged. Surely the symbol of Stintino is the Pelosa beach. The latter has been elected several times among the best Italian beaches, also reaching the 4th place at European level. Completely sheltered from the current, the calm waters that lap it guarantee total relaxation. (at this link you can find our programming)

” City of stone, naked and rising, like a white Jerusalem “. Thus in 1921 the British writer David Herbert Lawrence described Cagliari enclosed between the blue of the sea and the white limestone rocks. Among the streets of the old quarter of the Castle, you can breathe the oldest air of Cagliari and the most interesting attractions are concentrated. Equally and rich in historical-artistic testimonies are, however, the other districts of the historic center where among artisan shops, trattorias, traditional markets and noisy streets, small treasures and the spirit of the Cagliari people are discovered. (click here https://www.gobiker.it/viaggi/sardegna-express/ to discover a splendid tour)

it is a real jewel of Sardinia . Known throughout the world for luxury and VIPs, it is an attraction for everyone. A place where unbridled wealth is combined with dream places, magnificent beaches and a turquoise sea. From Arzachena to Porto Cervo, the Costa Smeralda is a brand exported all over the world, and even away from the glittering lights of summer this view is truly beautiful and worth visiting. You can admire the wonders just described, in our GO IN ITALY programming – click here to discover it. 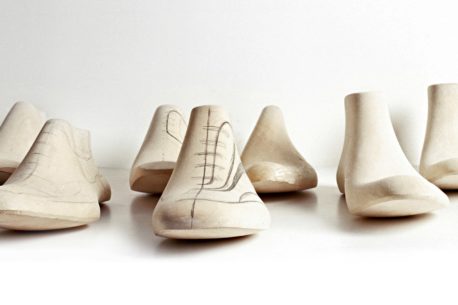 Journey into ‘Made in Marche’ style and elegance 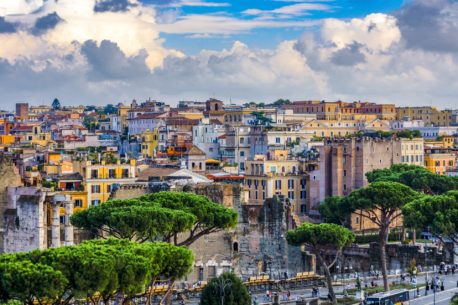 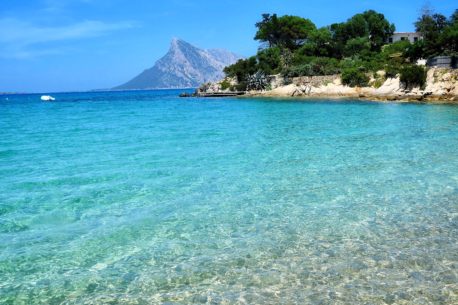 Sardinia is the second largest island in the Mediterranean after Sicily. A special region, starting with its Statute which makes it autonomous within the Italian Republic, and is the custodian of a history that makes it an island with singular ethnic and linguistic peculiarities. Oristano: it is characterized by a strong presence of religious buildings, […] 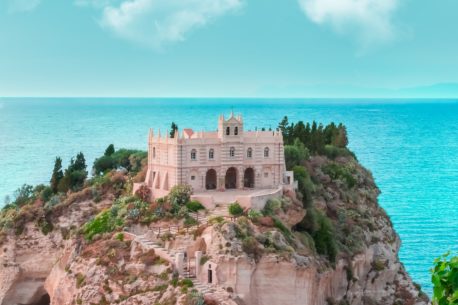 The so-called tip of the boot of Italy has something for everyone: from lovers of history and culture to those who want to relax on the beaches of the Ionian and Tyrrhenian coasts. It is a land rich in monuments, culture and scenic beauty that deserves to be explored, especially for its picturesque villages such […]