Lazio – Not only Rome, a region full of surprises

A set of natural beauties and historical testimonies to discover make Lazio a special region, which allows you to take a dip in the past.

nicknamed “ the dying city” , due to the constant erosion of the tuff rocks on which it is located, it is undoubtedly one of the most beautiful and characteristic Italian villages. It is a magical, surreal, fantastic place, reachable only through a narrow pedestrian bridge from which you can enjoy one of the most spectacular views in all of Lazio.

it is known as The City of the Popes , for being the birthplace of four popes and for having long been the residence and seat of the pope. In the historic center, the palace of Boniface VIII, the civic palace, the Barnekow house and the numerous churches stand out.

inserted among the most beautiful villages in Italy , it is a medieval village located on a spur of limestone and dominated by the imposing Rocca Abbaziale. Among its ancient monuments we find the two Benedictine monasteries of Santa Scolastica and San Benedetto .

a small Italian town in the province of Latina, it is certainly famous for its beaches which have received the Blue Flag. Another characteristic feature of this locality are the four towers built in the Middle Ages to defend themselves from the Saracens. The small and picturesque churches, located mostly in the ancient heart of the village, are also worth a visit. Finally, don’t miss:

protected by a Regional Park of about 10,000 hectares, they represent a set of villages perched on the Alban Hills , which constitute one of the most popular tourist destinations in Lazio. Villas, parks, archaeological sites, churches offer the visitor a vast network of itineraries, whose historical aspect goes hand in hand with the naturalistic one . (click here to discover an interesting itinerary)

lively and chaotic metropolis, it shows the vestiges of its great past in everything that surrounds it, giving the traveler an image of himself without equal thanks to its many wonders such as St. Peter’s Basilica, the Imperial Forums, Trevi Fountain, Piazza of Spain, the Colosseum. (click here to discover our programming)

Eugenio Montale dedicated a few verses to her, defining it as a paradise on earth. Ponza, the largest of the Pontine Islands, is famous for its white coves and turquoise water. In fact its sea is one of the most beautiful in the Mediterranean , with full of life, wrecks and caves. But Ponza is not just the sea. There are in fact two Roman necropolises, artificial caves, the remains of two sumptuous imperial villas and many cisterns scattered throughout the territory.

since Roman times, ancient Tibur has never ceased to attract travelers, artists and nobles . To the riches of the territory, the Sanctuary of Ercole Vincitore, the Terme delle Acque Albule and magnificent villas, such as Villa Adriana and Villa d’Este, both of the Unesco World Heritage Site, have been added. (at this link a fantastic way to discover this splendid area) You can admire the beauties just described, in our GO IN ITALY programming – click here to discover it 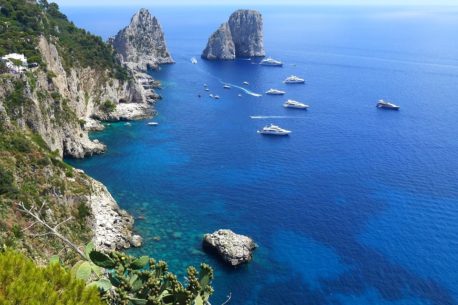 Naples, Capri and the Amalfi Coast – The Italian “Dolce Vita”

Travel for the visually impaired and motorized – Rome eternal city 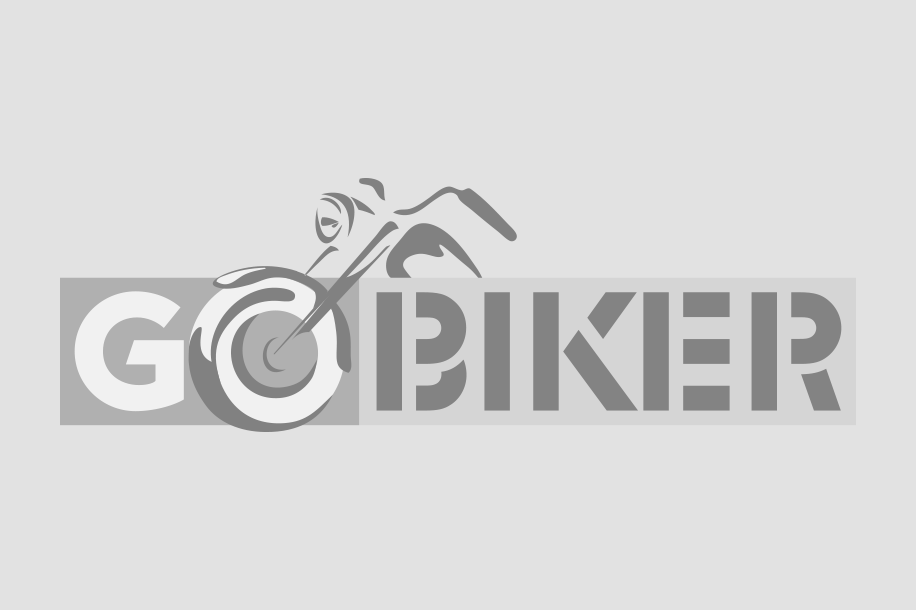 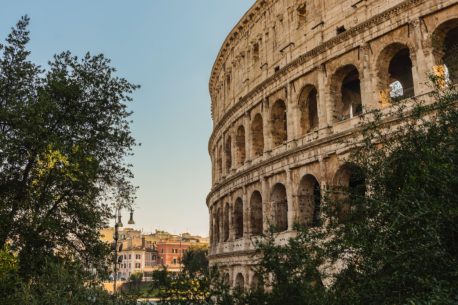 Lazio – Not only Rome, a region full of surprises

A set of natural beauties and historical testimonies to discover make Lazio a special region, which allows you to take a dip in the past. Civita di Bagnoregio: nicknamed “ the dying city” , due to the constant erosion of the tuff rocks on which it is located, it is undoubtedly one of the most […] 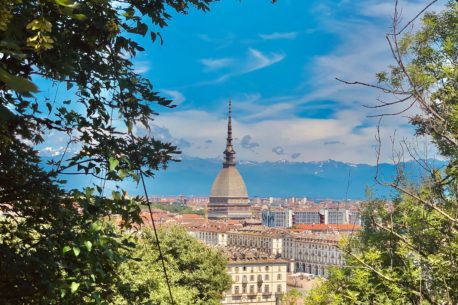 This region is full of many places throughout the territory that undoubtedly deserve to be seen at least once in a lifetime. Borromean Islands: they are located on Lake Maggiore and are a true earthly paradise where nature, culture and art blend perfectly. It is no coincidence that this area is chosen as a holiday […]