Campania is not only art and culture but also nature: the Latins, not surprisingly, called it Campania felix precisely to enhance its flat aspect, the favorable climate as well as the extreme fertility of its lands. Alongside the most famous locations, however, there are some real jewels:

is a splendid medieval village in the province of Salerno, famous for being the location of the successful film “Welcome to the South”. In its maze of narrow streets, alleys, arches, steps, palaces, and houses dominates the gray stone, which, in contrast with the blue of the sea, offers truly suggestive shades.

one of the most beautiful coastal towns in all of Campania, it boasts a wonderful collection and production of hand-painted ornamental ceramics and tiles famous all over the world. The historic center extends over the hills close to the coast, and on the slopes of it there is the Marina area, a hamlet that overlooks the sea.

inside there are wonderful terraces with orchards and flowers of all kinds sprinkled by an ingenious water system that moves the water between canals, ponds and fountains. Here also grow medical plants used for therapeutic purposes and plants whose extracts are served in the form of herbal teas in the tea room located on the second level of the garden.

splendid building located in the historic center of Ravello. It is also called ” little Alhambra ” because it preserves centuries of history of the Republic of Amalfi. The Villa hosts, among other events, the Ravello Music Festival which every year sees artists of world caliber perform. Obviously Campania is known worldwide also for other places, but it would be a shame not to visit them and not to be amazed by their immense beauty:

Positano, Furore, Amalfi, Praiano, Cetara and Maiori are just some of the cities that make this stretch of coast heavenly. It has always been an inspiration for writers and poets such as Boccaccio who in the Decameron exalted its gardens and fountains. Today, the Amalfi Coast is chosen as a movie set as well as being a favorite haunt of Hollywood celebrities. (click here to discover our programming)

walking along the streets of the city, destroyed by the eruption of 79 AD, is like going back in time . The Forum was the heart of the economic, religious and social life of ancient Pompeii. On the sides of the central square the Temple of Jupiter and the Basilica were built . (click here to see an interesting itinerary)

from the underground city with its Greco-Roman remains (at this link a fantastic way to admire it), then pass through the crib shops of San Gregorio Armeno and finally the Cathedral which includes the Museum of the Treasure of San Gennaro, patron of the city, Naples never ceases to amaze. So, all that remains is to immerse yourself in the streets to experience the authentic popular atmosphere and discover the thousand faces of this city.

commissioned by Carlo Borbone and commissioned to the architect Luigi Vanvitelli, it is the largest royal residence in the world . Inside there is the Court Theater, a scale reproduction of the San Carlo Theater in Naples. Furthermore, what makes it unique is its wonderful park, with large green spaces, fountains and sculptures. The most evocative environment, however, is the English Garden where centuries-old trees and rare plants are kept that make the atmosphere even more fairytale. These and other beauties await you in our GO IN ITALY programming – click here to discover it. 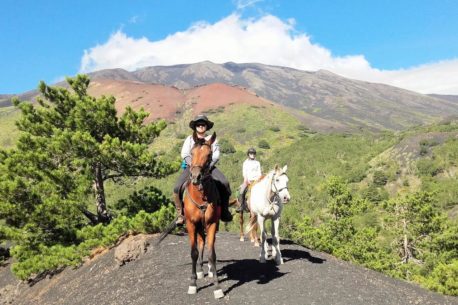 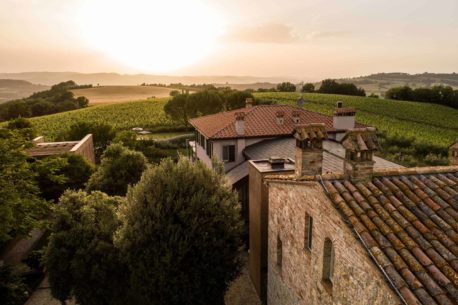 Latin dance in the Umbrian hills 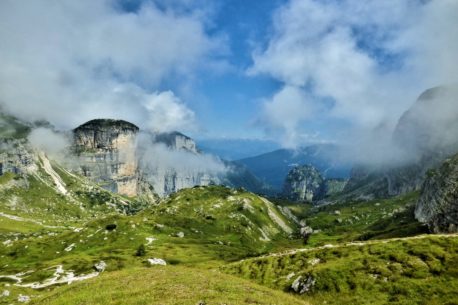 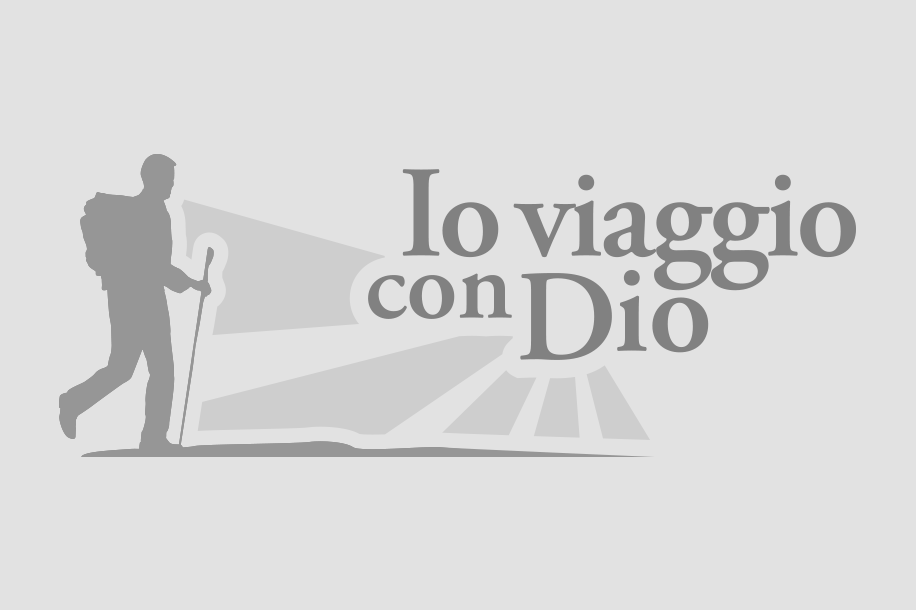 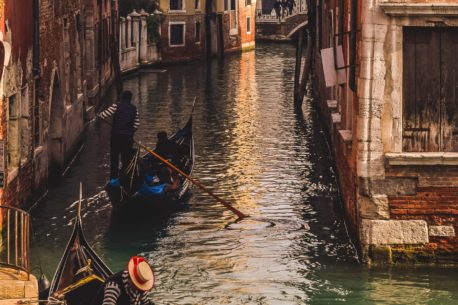