Skiing in Cortina – The favourite destination for freeriders

Cortina d’Ampezzo is the Italian ski resort par excellence, known all over the world, the home of skiing and all sports on snow and ice. Cortina hosted the Olympics in 1956 and will repeat in 2026, an icon of world skiing called “the pearl of the Dolomites”.

There are 120 kilometres of slopes that wind in the district of Cortina, where in recent years sports such as freeride and backcountry. The most popular and absolutely not to be missed peaks are:

this fantastic complex is located southwest of Cortina, where Torre Grande is the highest and also the most impressive peak with its 2361 meters. The other “towers” are called Torre Seconda, Torre Latina, Torre Quarta and Torre Inglese.

mount Cristallo is one of the highest, most majestic and important mountains of the Cristallo massif. In spite of its proximity to Cortina, the site is characterized by a scarce frequentation of ridges and wild valleys that in winter become a popular destination for freeriders and backcountry skiers.

it is one of the “lowest” Dolomite peaks given its 2835 meters and is defined as a real open-air museum, a “rock castle”, with spires, towers and military bases hidden in its bowels. Here the freeride “Forcella Col dei Bos” is the main attraction, technically easy is the meeting point of many inexperienced skiers.

this massif is one of the most important mountain groups of the Dolomites consisting mainly of three fantastic peaks all above 3000 meters:

an imposing peak, far from the lifts that in good weather conditions allows you to ski directly from the summit.

one of the most beautiful freeride itineraries in the Dolomites, thanks also to the suggestive landscape in which you move.

a very beautiful, technical and exciting route where the descent starts at Punta Giovannina until the Dibona refuge. In addittion, the high difficulty of the route is given by its difference in height of about 900 meters.

To discover these fantastic places, try the practice of free riding and backcountry and live a fantastic and unforgettable experience click HERE. 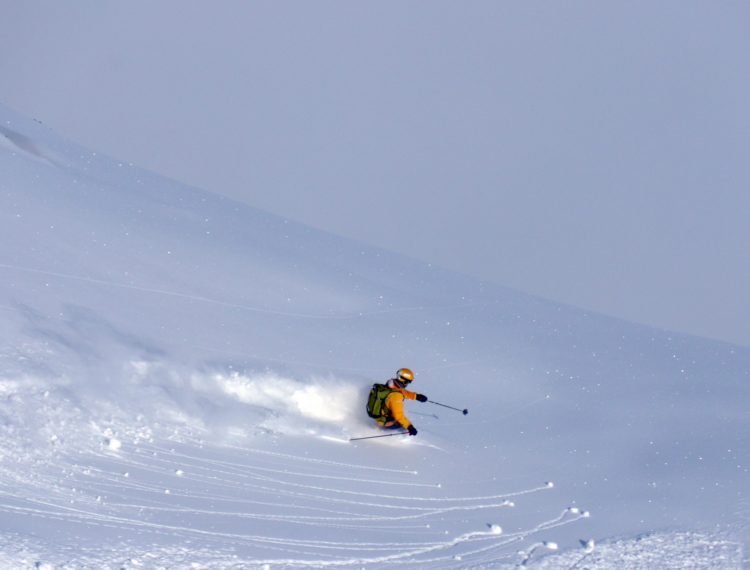 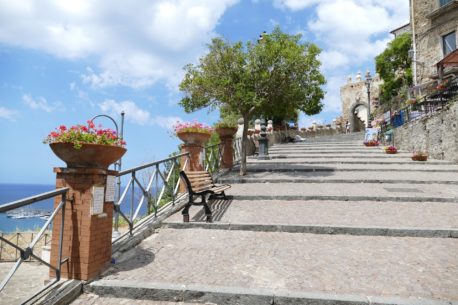 Accessible Holiday – Along the coast of Campania 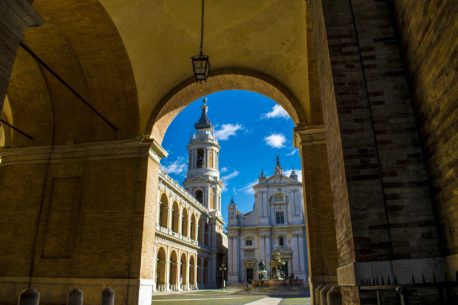 Marche: Ancient Cultures in the land of the Popes 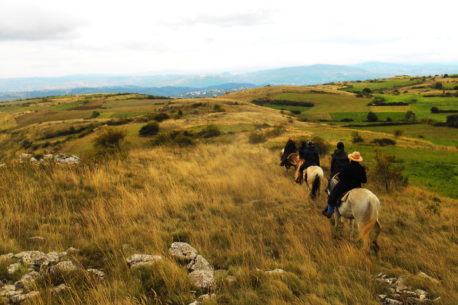 Abruzzo: the land of the Samnites 2021 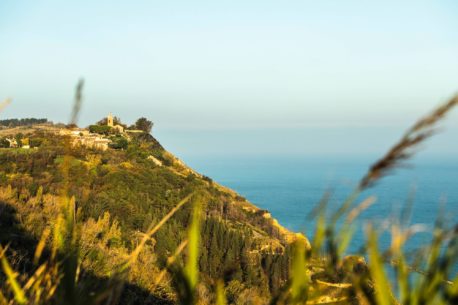 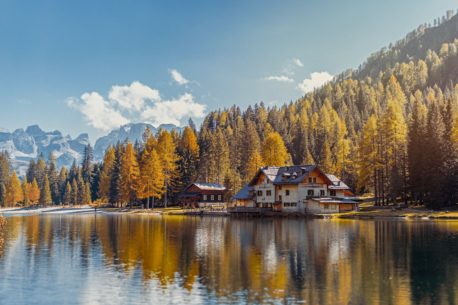 Lake Nambino located near Madonna di Campiglio in Val Rendena belongs to one of those places in the mountains of Trentino that reach straight to the heart. This lake surrounded by nature offers truly suggestive walks the spectacle of a glacial lake, of a coulor in perfect harmony with the surrounding environment. Moreover, there is […] 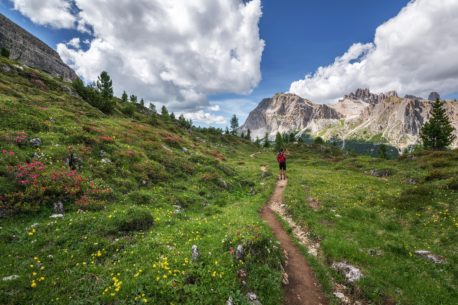 One of the most famous and important regions of Italy. This is thanks to its fantastic mountains, its unique landscapes and the rich food and wine tradition. Trentino is capable of offering experiences capable of putting tourists in direct contact with nature by involving them at 360 degrees. In fact, this region boasts 3 protected […]